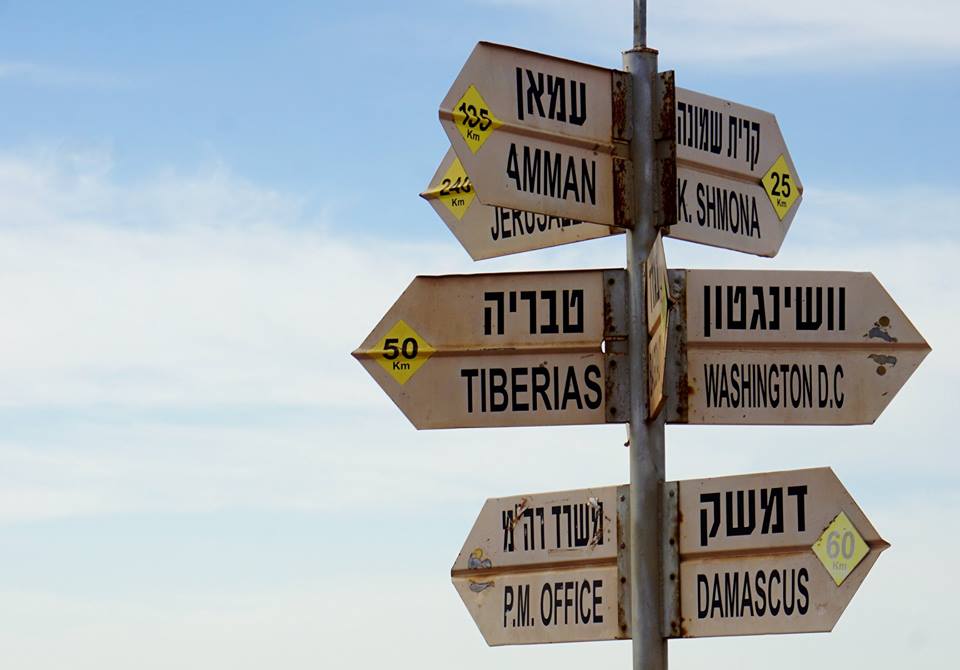 Before Paul became a Christian, he lived strictly according to Jewish laws. After his conversion Paul became the most famous preacher of the gospel. He writes about his conversion as a radical change: “I no longer live, but Christ lives in me.” (Gal. 2:20). Next sunday the sermon is about the change of conversion. Where does it start? What is it? And what are its consequences?