Complete safety through faith in Christ

Upcoming Sunday, 31 October, is `Reformation day’. We will read, sing and listen to Psalm 46. It was Martin Luther’s favourite Psalm. His time was a time of great anxiety. Thousands died because of the plague. Wars broke out. Luther was declared an outlaw. He found a hiding place in a fortress: the Wartburg. Based on Psalm 46, he wrote his famous song `a mighty fortress is our God’. But how could he sing, feel safe, keep joy and peace, while so much was going on? This had everything to do with his rediscovery of the biblical good news – the Gospel. Luther’s discovery is still as powerful as it was in his time.

We warmly invite you to come to church this Sunday and to learn more!

As Jacob’s story concludes, this week the kids see that we, like Jacob, will spend our lives learning to trust God — and that God is trustworthy, even during difficult times!

This Sunday the kids’ Bible passage is Genesis 31:1-3; 32:1 – 33:20. The Big Idea is that by struggling with God, Jacob learns to trust God as he meets Esau. He understands that God has kept all his promises. Here is a video telling the story. The kids’ song is: “God’s People Aren’t Super-Brave Superheros” [Hardwick].  Here it is on youtube — with actions!

The memory verse for the Jacob series is simplified from the NIV:

“People make many plans, but only the Lord’s plans work forever.” Proverbs 19:21 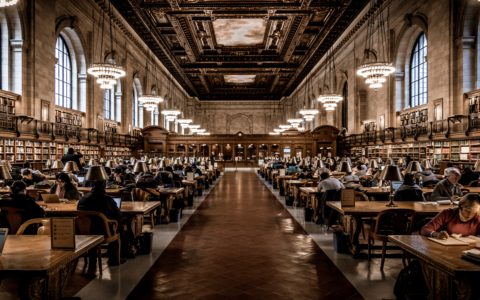 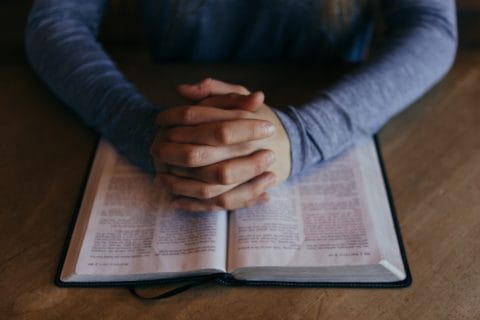 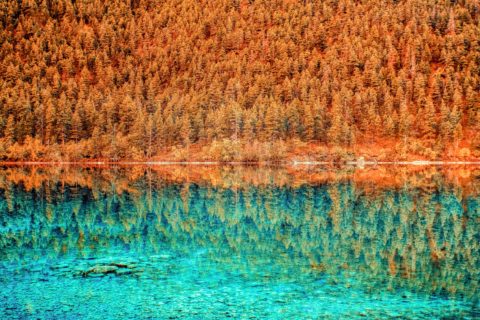