Have you ever known a true genius? Perhaps at some time in your life you lived or worked with a genius. An academic city like Delft has a large number of extremely smart and creative people, and it is likely you know quite a few that are brilliant and mentally gifted. But true genius is a rarity.

The brilliant linguist S. I. Hayakawa wrote “genius is conceived as a mental power far beyond explanation in terms of heritage or education and manifests itself by exceptional originality and extraordinary intelligence, surpassing that of most intellectually superior people . . . .”

There are really not many of those around, but this Sunday I would like to introduce you to a true genius, and one who not only used his extraordinary mental powers but was empowered and inspired by God’s Holy Spirit. Luke, the beloved physician and travelling companion of the Apostle Paul, surely qualifies as a genius and he has left us with a real treasure, the Gospel of Luke and the Book of Acts, windows to the mind of Christ himself, the genius of all geniuses.

Let’s get our hearts and minds in gear and join Luke on his gospel journey.

The Lord is Gracious!

As Joseph’s story continues, this week the kids see that God not only rules over what happens in the world, but he also changes people’s hearts.

During the ICF Delft service, children leave for their own Bible teaching at Treasure Seekers part-way through the service, after the kids’ song, and rejoin for the final song of the service.  The creche room is also available for 0-2 year olds. For those not attending ICFD in person, we’ll continue to send materials by email.
This Sunday the kids’ Bible passage is Genesis 42:1 – 44:34.  The Big Idea is that Joseph’s dreams begin to come true as ten of his brothers bow before him in Egypt, asking for food. Joseph tests them to see if they have changed. Here is a video telling the story.

The memory verse for the Joseph series is: 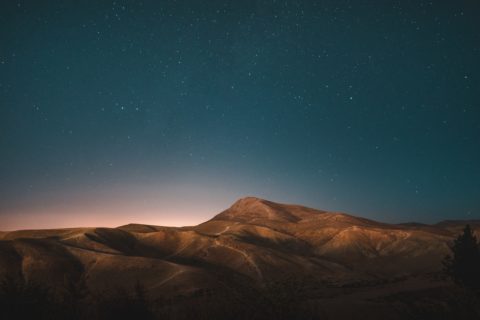 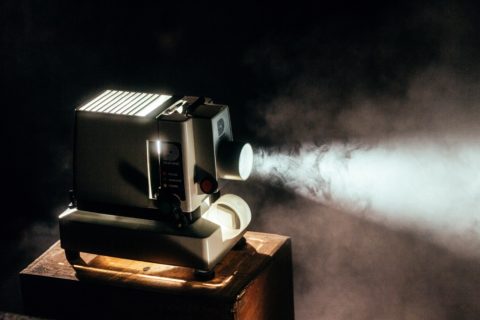 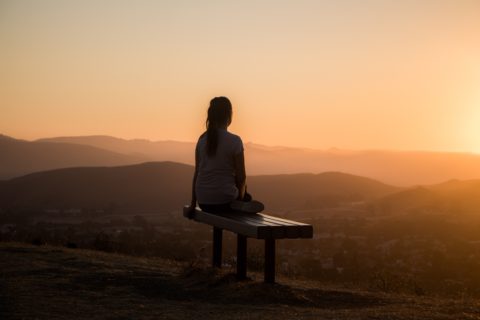 The Presence and the Promise of God 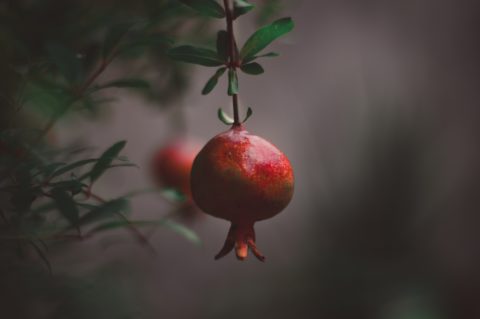 THE FRUIT OF THE SPIRIT