Tolerance used to be an important value in Dutch culture. And it still is. Though people have different opinions, different beliefs, they should respect each other. And manage to live together in a peaceful way. During the history of the Netherlands, the value of tolerance played in important role to maintain peace. However, those who are not Dutch might also see that too much tolerance also leads to trouble. The downside of tolerance is indifferent individualism. Sometimes it is more loving to interfere into the life of another than to completely ignore what other people are thinking and doing. Upcoming Sunday we read from the Gospel according to John (Chapter 1:35-51) about people who urged other people not to stay where they were, but to come and see Jesus. They didn’t think: I have my belief and you have yours. They thought: what I have found, is so important, that I want you to find it also. Upcoming Sunday you are invited to come and to see what it was they were so exited about – which is still as relevant to us as it was to them.

This Sunday the kids continue with the story of Jesus’s birth, through the record of Matthew’s gospel.

Lesson Title: The Worshipped KingText            : Matthew 2:1-12Big Idea    : After Jesus was born, Herod, the king of the Jews planned to kill him, but the non-Jewish Magi were led by God to Jesus and they worshipped him.Aim: For the children to realise that Jesus has been born to rule over everyone. Some will hate him, we must worship him. 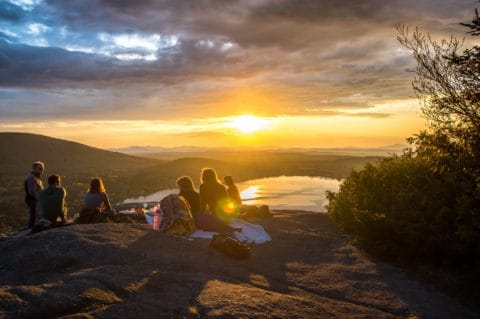 HOW JESUS DIAGNOSES AND CURES HUMANKIND 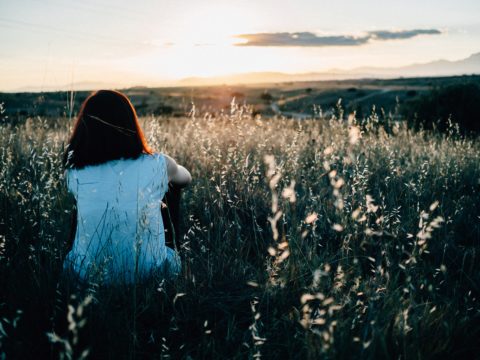 Christ is worth all 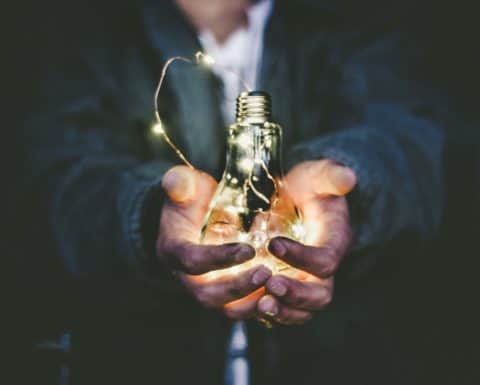