Peter denied knowing Jesus three times. There had been separation between Jesus and Peter. But Peter gets a second chance. The name with which Jesus calls him has everything to do with this. This is a hopeful passage in the Bible.

Treasure Seekers begins a new series this Sunday, called “Mission Unstoppable”.  The children will look at the book of Acts . 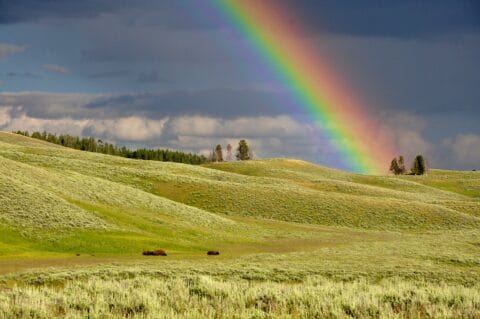 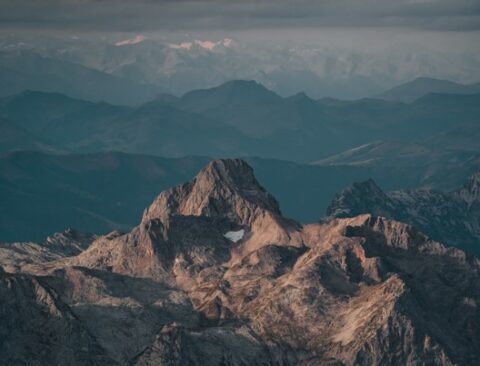 THE END OF GRUMBLING 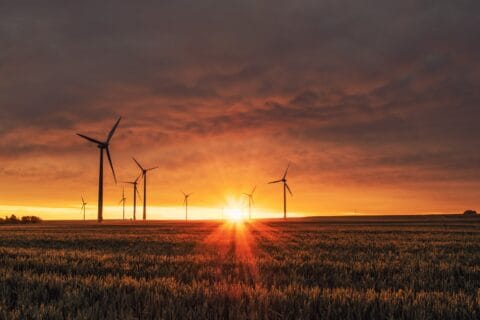 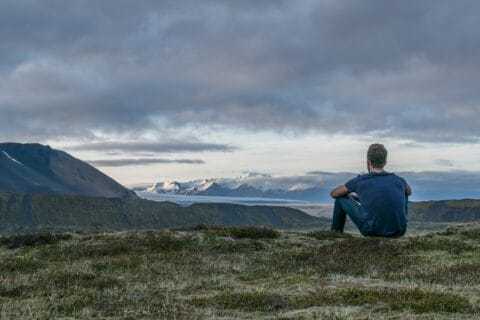 TROUBLE ON THE WAY