We live in a very visual time in history. While there are still some areas of the world relatively unaffected by internet images, the vast majority of the world population lives in a society or culture deeply influenced by video and images. The almost instantaneous spread of images around the world and from pole to pole is characteristic of contemporary society. A photograph or video can be posted on the internet, and within hours or even minutes be viewed by millions of people.

Rapid visual communication is not necessarily a bad thing, but increasingly images are not serving the truth. Well before television, computers and the internet the American writer Mark Twain said, “a lie can travel halfway round the world while the truth is putting on its shoes.” He might have rephrased that had he lived with the nanosecond speed of the internet. It was a ridiculous exaggeration in his day. Now not so much. In the time it takes me to tie my shoes an image can probably fly around the world dozens of times.

Images have the power to bypass reason, logic and thoughtful reflection and directly touch emotions. An entire image can be taken into our brains instantaneously, and immediately impact feelings. The old expression, “seeing is believing” often comes into play with catastrophic effects. If an image is not placed in context by truthful words or is distorted by subtle manipulative techniques it becomes far too easy for people to believe lies. Often words are not even needed; an image is enough to trigger the belief in a lie.

Audibly hearing words is fundamentally different. Of course, lies are expressed in words and words are routinely manipulative, but audible words are taken in one at a time, in a series and gives more time for reflection and discernment.

In our current sermon series from the Gospel of Luke I hope you have heard the repeated call to listen, to hear, and to believe. The good doctor Luke has emphasized hearing the words of truth throughout his gospel. We have been challenged to listen for the voice of God as we “rewire” our brains to better hear, more keenly understand, and ever deeper believe His voice in order to respond in genuine faith in Christ.

The sermon this Sunday will not be directly from the Gospel of Luke, but rather will be from an Old Testament passage that permeates Luke’s gospel and will surface explicitly in the weekly reading in Luke for next week. We will dig into the bedrock confession of faith of the people of Israel that begins with the great “shema” – “Hear O Israel! The Lord is our God, the Lord is one!”

The sermon text is Deuteronomy 6:4-9.

The Lord is Gracious!

Lesson Title: The King of HeartsText: Mark 7:1-23Big Idea: Jesus used a confrontation with the Pharisees to teach that it’s unclean hearts, not unclean food or unwashed hands, that make people unclean before God.Lesson Aim: To teach that obeying rules can’t make us right before God, it only covers up the real problem – our sinful hearts need to be changed.The kids’ song is He’s the King of Kings (Who Is This Man?).  Here it is on youtube. 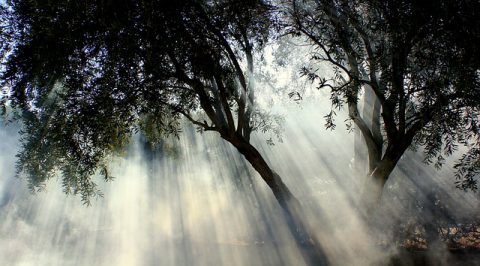 Troubled by the risen Lord 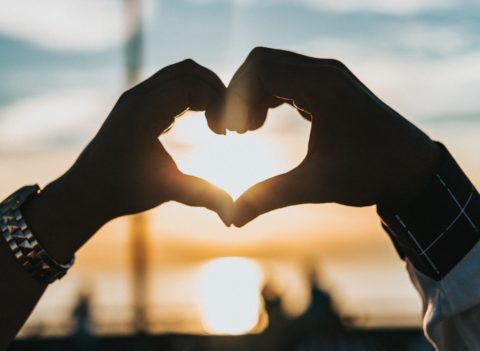 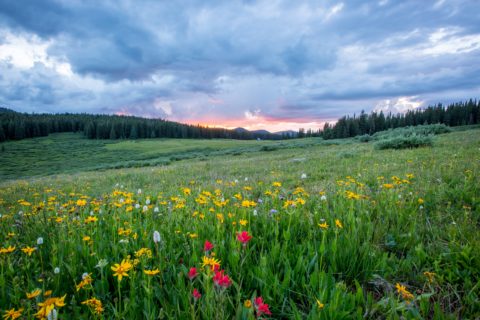 How deep is your faith?

AND HE BLESSED THEM