New series of sermons on Matthew 5 – 7 in ICF-Delft 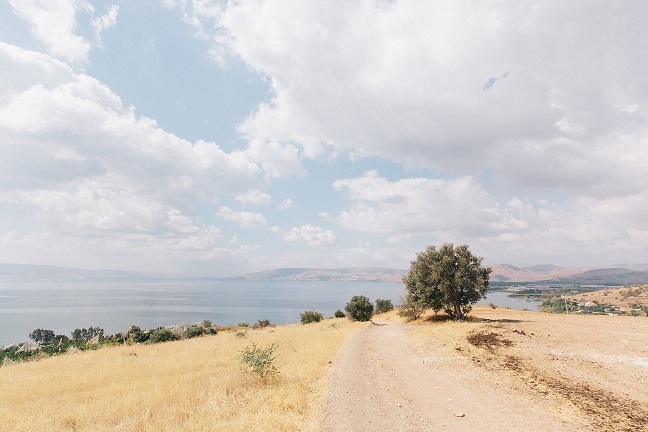 An impressive and radical sermon

On Sunday 7 January a new series of sermons starts in ICF-Delft. This series is about an impressive and very radical sermon that Jesus delivered on a hillside about 2000 years ago. Later on it is called ‘The Sermon on the Mount’. Jesus deals with all kinds of life issues, the relationship with God and the relationship with fellow people. He illustrates the big difference between the disciples and the world around. Followers of Him not only love their friends, but also their enemies. They are not concerned and will not be afraid in difficult times because they trust God as their caring father. They don’t do things in order to be seen or gain something from it…But doesn’t this sound impossible? Where can you find a church with such a profile? Jesus’ words are a call to transforming discipleship that only He is able to realize in our life.

Many people, including non-Christians, have been impressed by this ‘Sermon on the Mount’. Mahatma Gandhi admired this teaching of Jesus, and considered it as ‘ideal for social renewal’. The English pastor Martyn Lloyd Jones preached a series of 60 sermons about it in London because he saw how compromised and shallow the life of Christians was, halfway the last century. He longed for a revival in the church and in the (Western) society. I recognize his longing. I think that there are plenty reasons to listen to Jesus’ words in the sermon on the mount today.