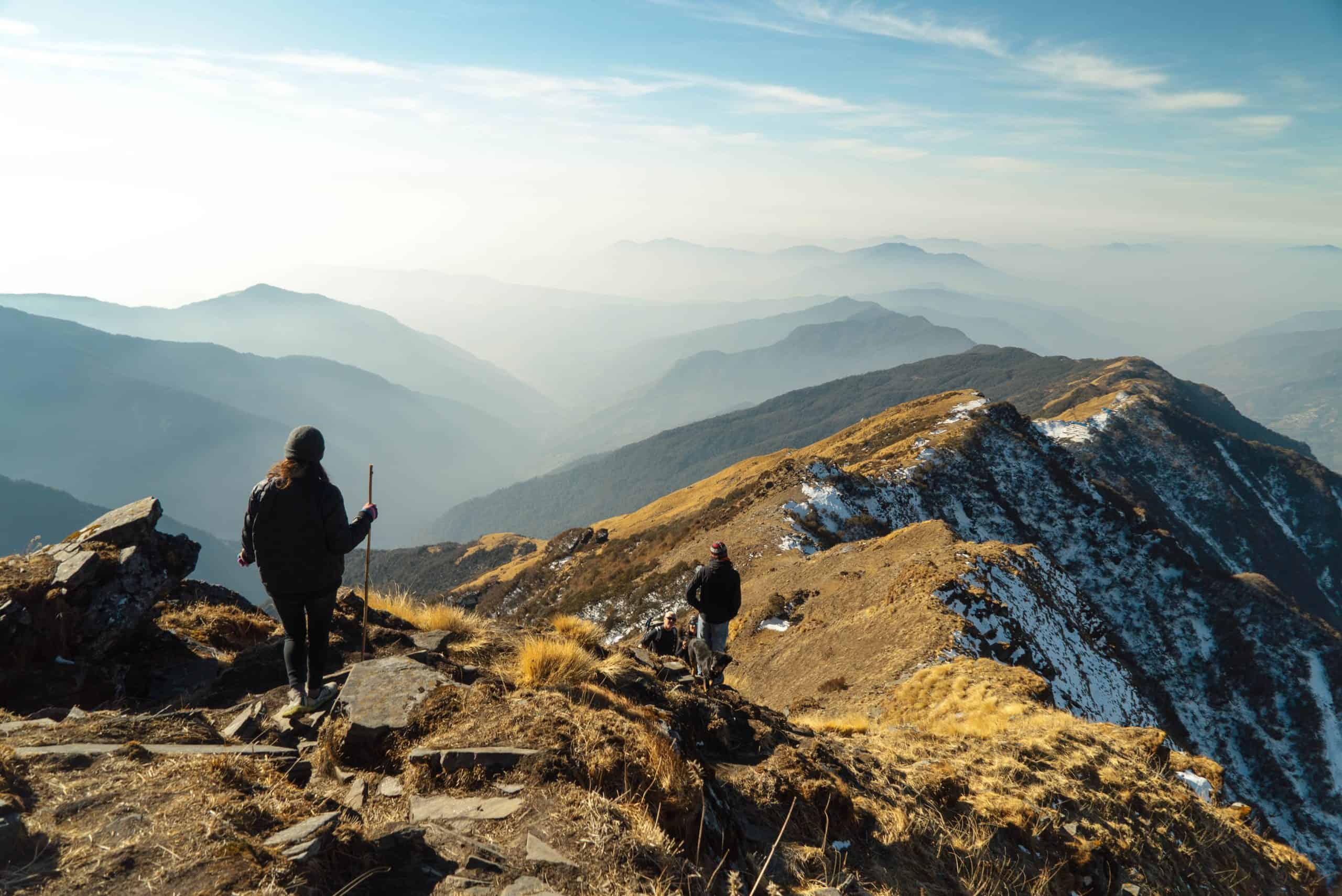 In our short series from the story of the family of Jacob we have seen the intense conflict between Joseph and the rest of his brothers, conflict that came to the point of wishing him dead.

Last week the we saw the life of Judah turned around under remarkable circumstances. But what about Joseph? He was a seventeen-year-old boy sold into slavery. His dreams of ruling, reigning and blessing are shattered. Could his fortunes get even worse? That is certainly what seems to happen in the next chapter. Others are getting the blessing but Joseph is going even further into trouble.

Can we even begin to think about what must have gone through Joseph’s mind? This was not just a few months or a couple of years. It would be about thirteen years before his fortunes would begin to change. How might we understand this suffering?

The seventeen-year-old boy of Genesis chapter 37 is a changed man. This week we will look further at how God was at work in Joseph’s life, not just for his sake, but for the sake of his fractured family and for all the families of the earth. 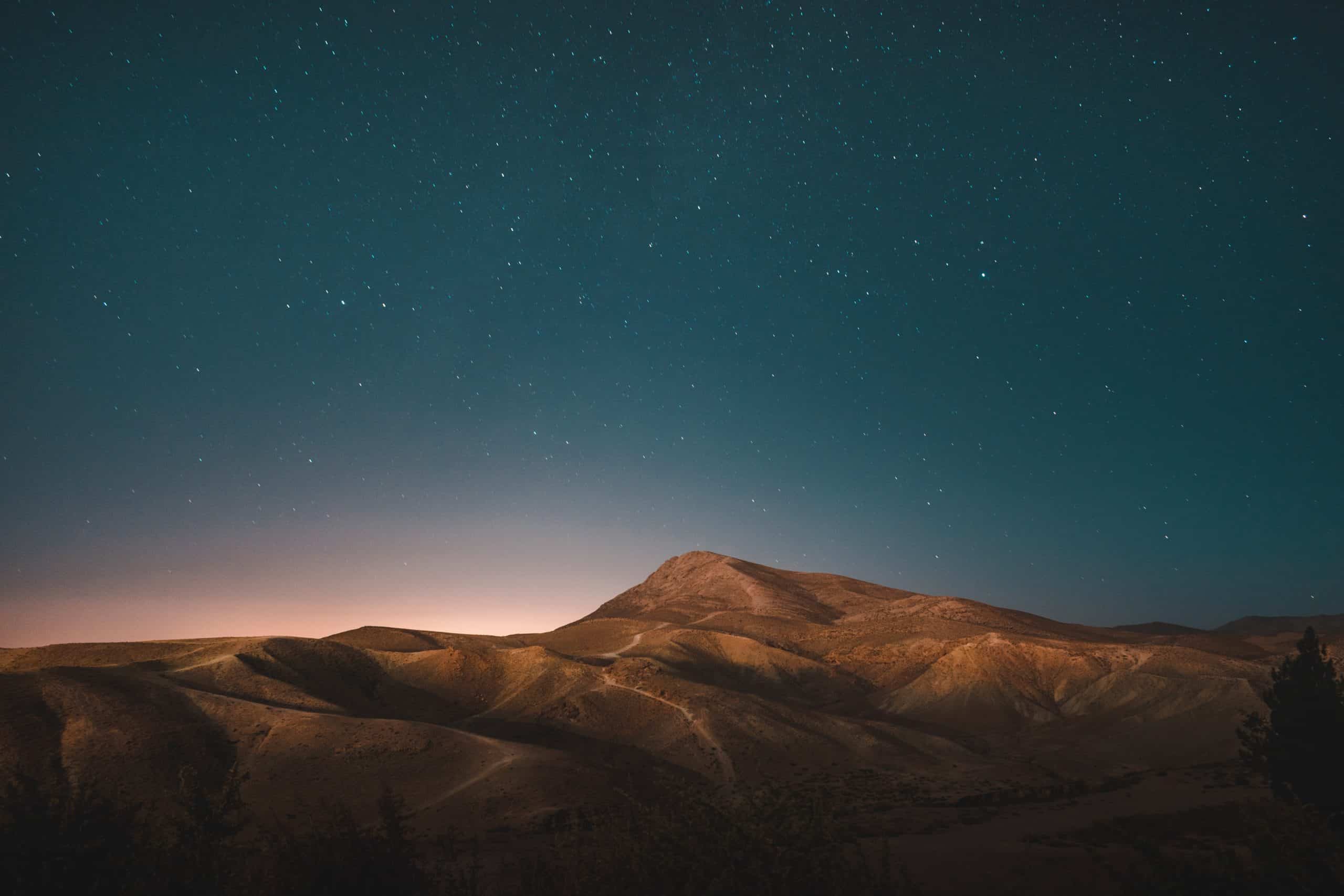 In our short summer series in the Old Testament we are focusing on God’s plan to fill all creation with His glory. He is accomplishing this goal through a chosen covenant family destined to be bearers of the divine image and to reflect, resemble, and represent their Heavenly Father to all the families on earth.

God had called out Abraham to go from his country, from his kindred, and from his father’s house, with the promise that through him all the families of the earth would be blessed. Now Abraham’s grandson Jacob and his scandalous fractured family seem to be making an unholy mess of it all.

Last Sunday we saw God’s plan complicated by jealousy and sibling rivalry that came within a hair’s breadth of murder – fratricide! This week we will see that plan further complicated by selfishness, lust and incest.

Join us for worship this week as we unwrap the awkward story of Judah and Tamar and look there for the gospel gift of grace. 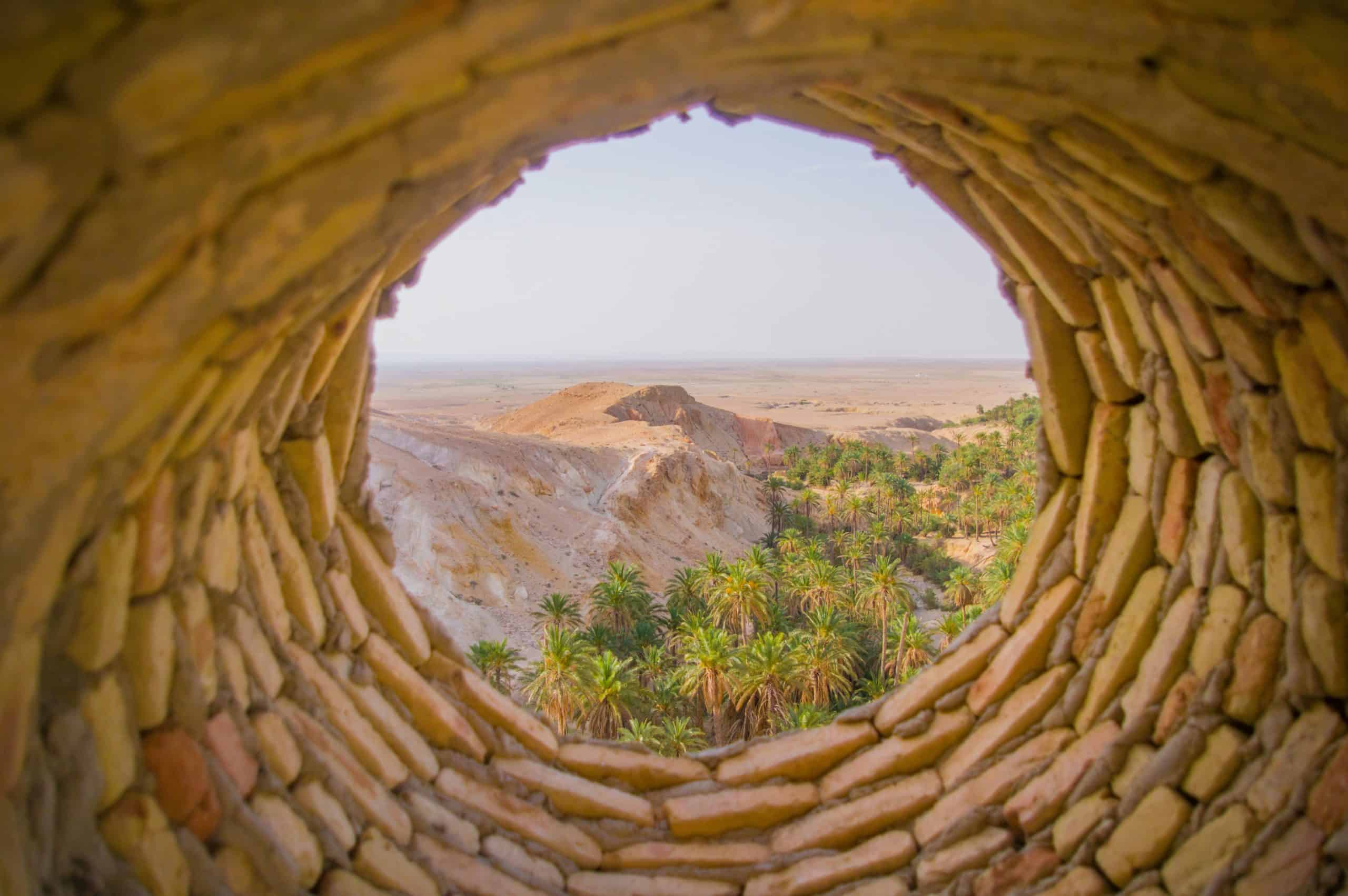 If the Lord is willing, this coming Sunday we will begin a short series of sermons from the last major section of Genesis, from chapter 37 to the end of the book, often called “The Joseph Story.” There will not be time to finish the entire story, but what we do cover we will look at in some depth.

This narrative is a masterpiece of writing. It is a fascinating, thrilling, surprising even shocking account of the chosen, premier, covenant family of God. As one commentator has written, members of this family are destined to be “divine image bearers of God, reflecting, resembling, and representing their Heavenly Father to His glory.” (DeRouchie)

But there is a major problem. Just look at this family! There is cheating, lying, jealousy, hatred, incest and even murder emanating from this pack of rogues.

Come and listen to the first part of this narrative as the Lord begins to implement His magnificent plan. There is perhaps a surprise ending in store as well!
Bob Landon 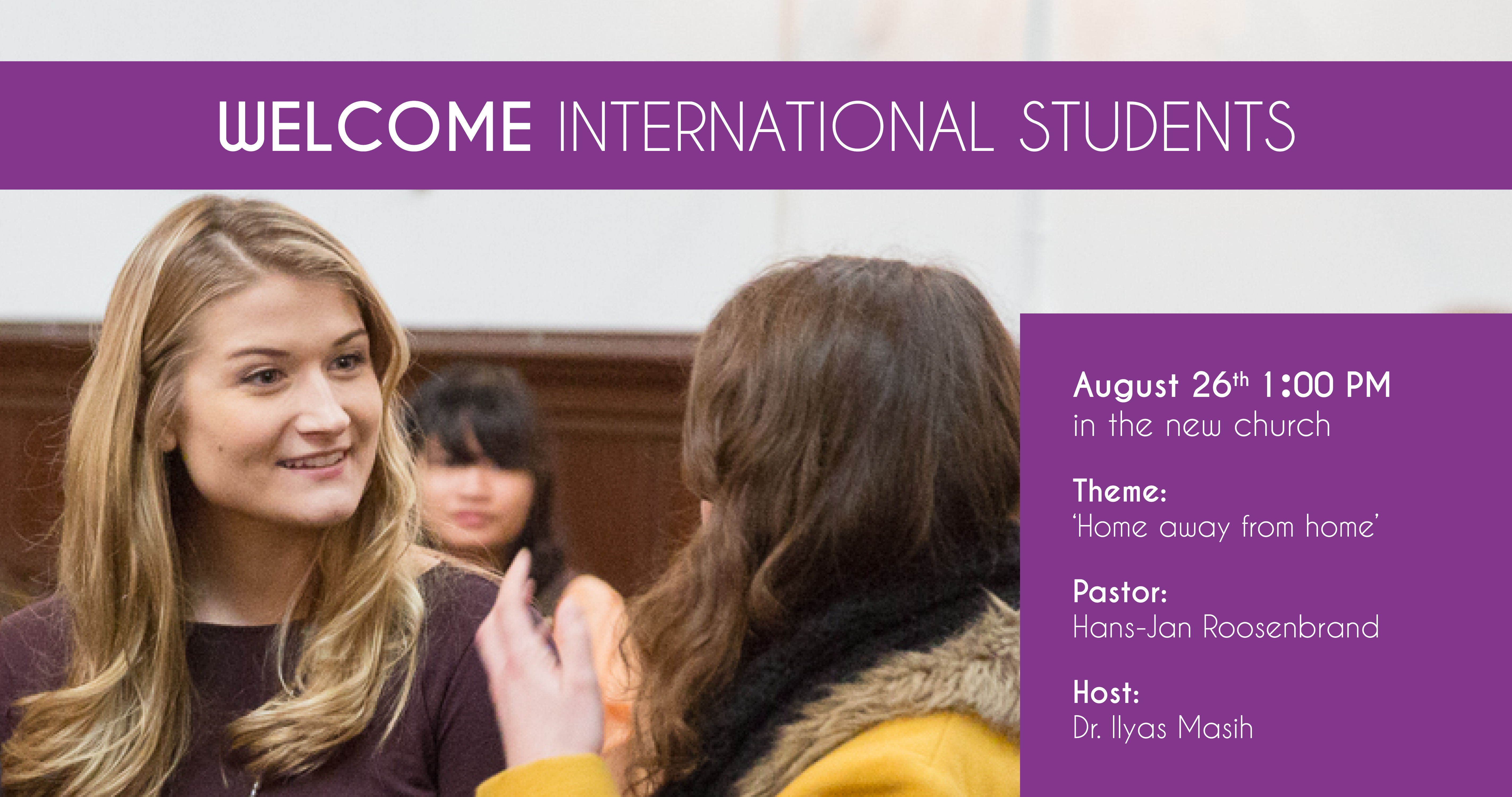 Home away from home …

Coming Sunday there is a welcome service in the famous New Church in Delft, at 1 PM. You are very welcome to join us and find out how the church can be a family far away from home.

Looking forward to seeing you there! 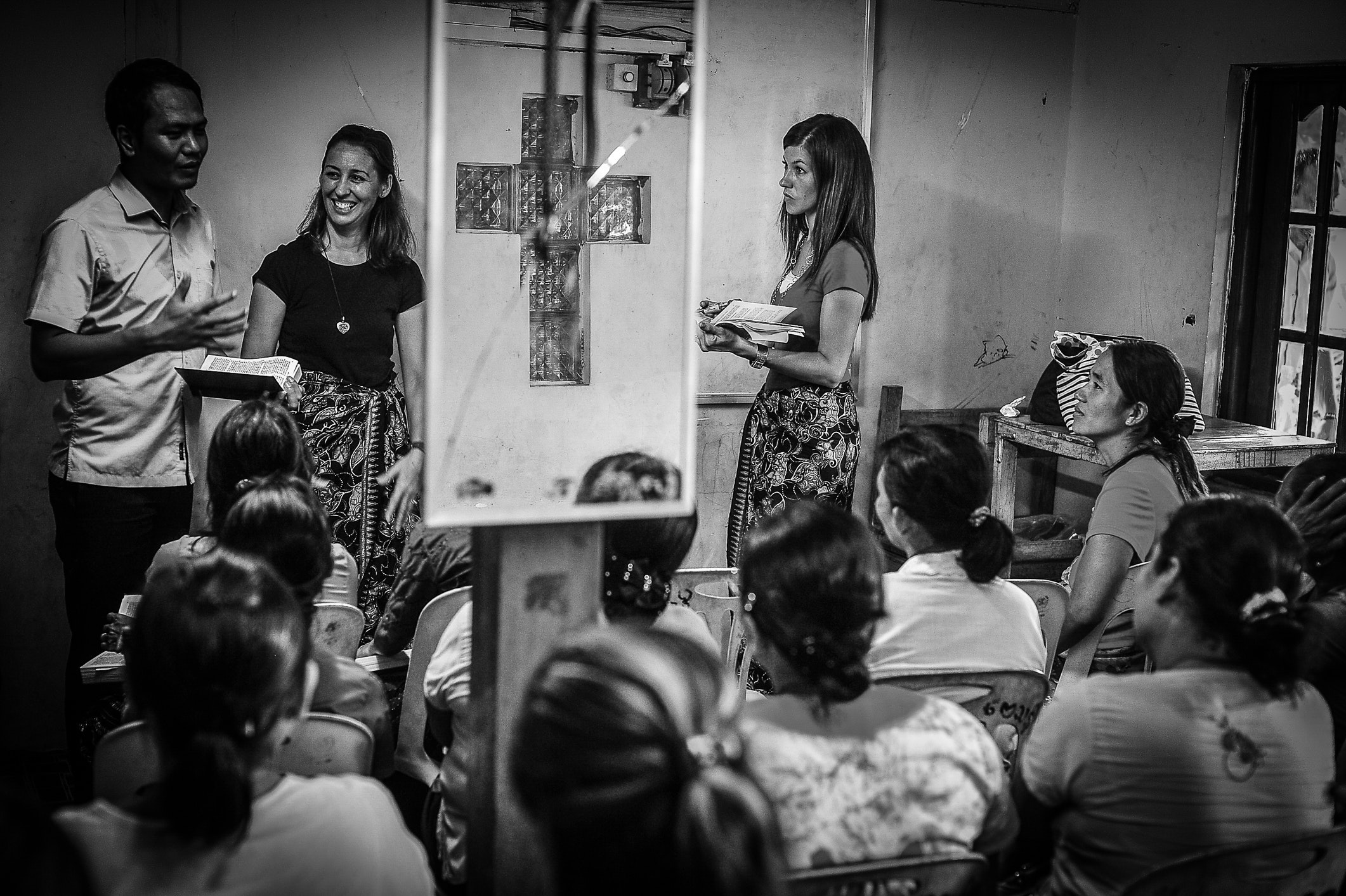 The church is like a family. Reading through the book of Acts we see the first people sharing their prayers and resources as brothers and sisters. But family life can also be difficult. The first problems in the early church – this new rapid growing family – became manifest along a line which would be a problem for many years to come: the subtle distinction between ethnic and linguistic groupings and the question of their relative status within the new family. 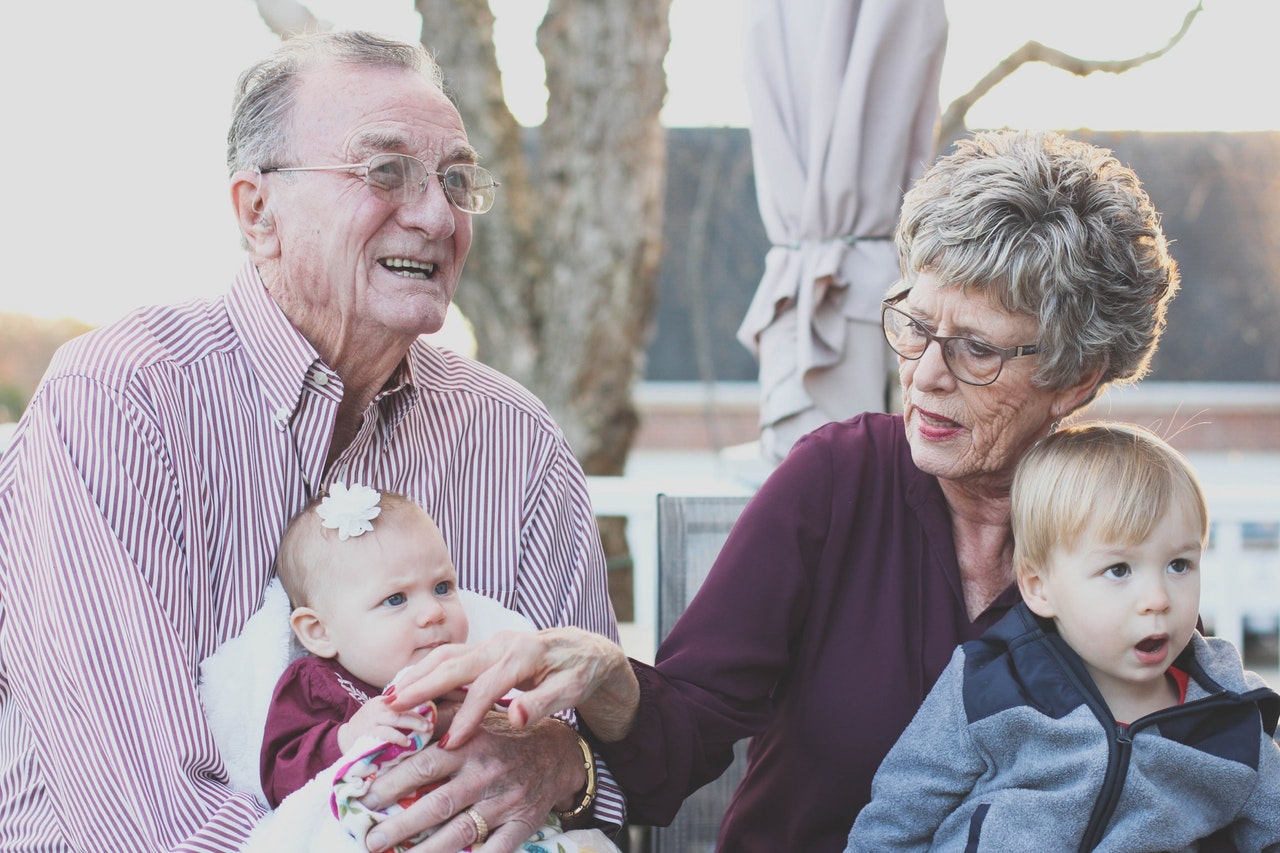 Coming Sunday will be the third service in our series on relationships.
Christian parents are sometimes confused or overwhelmed with the responsibility they have to bring up their children in a godly way. Parents are stewards and don’t own their children. But parents are responsible for their upbringing. Part of this upbringing is to educate them in the ways of God. They aim to help their children not only to be well-behaved but to come to a knowledge of the truth. This is to help them know God’s love and hopefully make a commitment to follow Him.

What does the Bible say about ‘educating’ our children in God’s ways? How is this to be done? How is this not to be done? What if the children will not follow God? How can this process of bringing up children in a godly manner help parents grow in their own relationship with God? We will try to touch on these questions and study a few passages from the Bible that shed some light on this issues. You are warmly welcomed to our Sunday service to discover more about this! Join us on November 5 in the Génestet church, Oude Delft 102, at 12:15pm.

Potluck Lunch
After the Service we will have Potluck Lunch together.
Everyone brings some food to church, either savoury or sweet, enough for 8-10 people. There are limited warming options in the kitchen (a small microwave, and electric plates).  You could bring, homemade or shop-bought (for example savoury dish, vegetables, rice, bread, cheese, snacks, dessert, biscuits, tart, fresh fruit or vla). Everything and everyone is welcome!