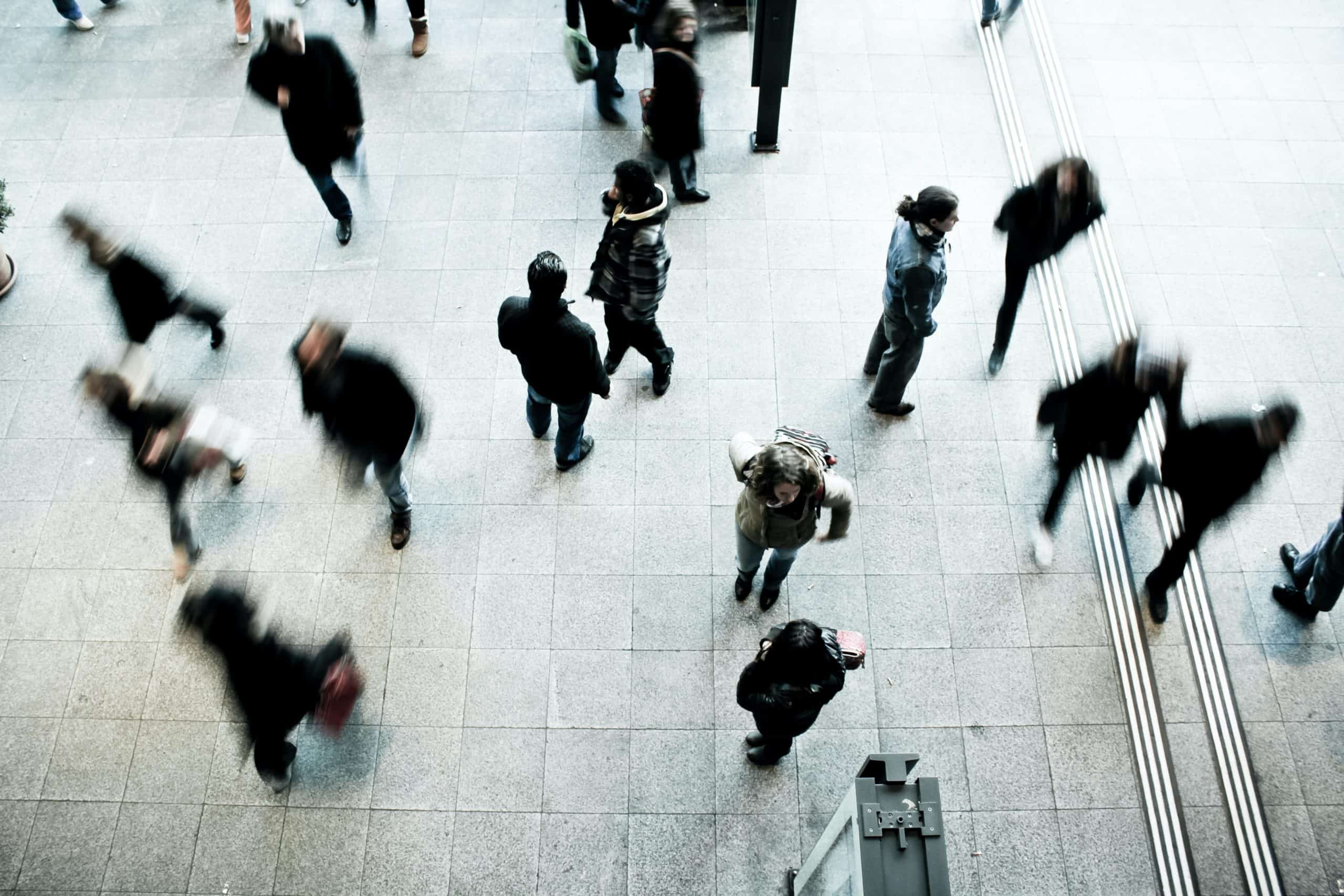 It can happen to you without intention. That cynicism creeps in. About others. About politics. About church. About God. About life. It wasn’t your purpose. But repeatedly you were disappointed. And then it simply seemed to happen to you. You begin to feel and think in a cynical way. Upcoming Sunday we learn more about this theme. In II Peter 3, Peter shows that he is aware that those to whom he writes will live in an atmosphere wherein everything they learnt about Jesus seems to be incredible. Even if they try to hold fast to their convictions, the critical questions they get, might creep in and undermine their stability in faith. However, Peter shows there is a wonderful way out. You are very welcome to learn more upcoming Sunday. And please don’t become cynical about the length of pastor Jos’ sermons: the sermon will not be as long as last week’s sermon😉

Upcoming Sunday we will celebrate Holy Communion. When you have come to believe in and to profess your faith in Jesus Christ, you are very welcome to join. You can still join from home; then please have bread and wine/juice at hand and use the Zoom-link. 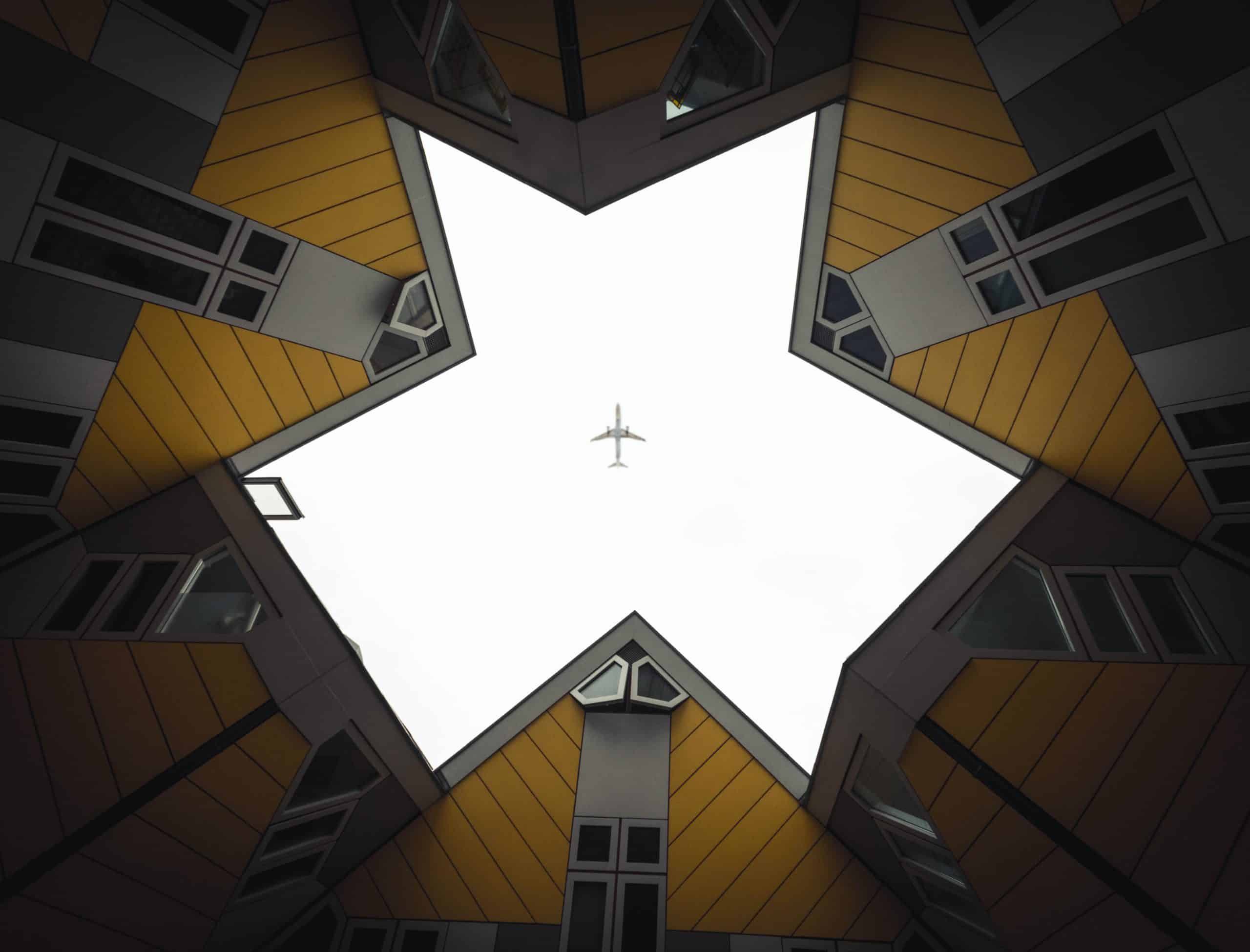 Have you ever felt a gap between your life and what you believe that the life of a Christian should look like? A gap between the church as it is now and as it might have been intended? That is nothing strange! Original Christianity, the message of the Gospel, is not only a life saving faith. It is also a life changing faith. Those who have received it become active, they change, their lives and their fellowships are transformed. Unless… the message is changed. When the original message is swapped for a subtly twisted version, wherein the Gospel is blurred, then gradually the original impact on believers lives will disappear. Upcoming Sunday you can hear more about this, when we continue to read from II Peter 1. We will read chapter 1 until verse 12 and we will pay special attention to verses 5-11.

You are very welcome to join physically! 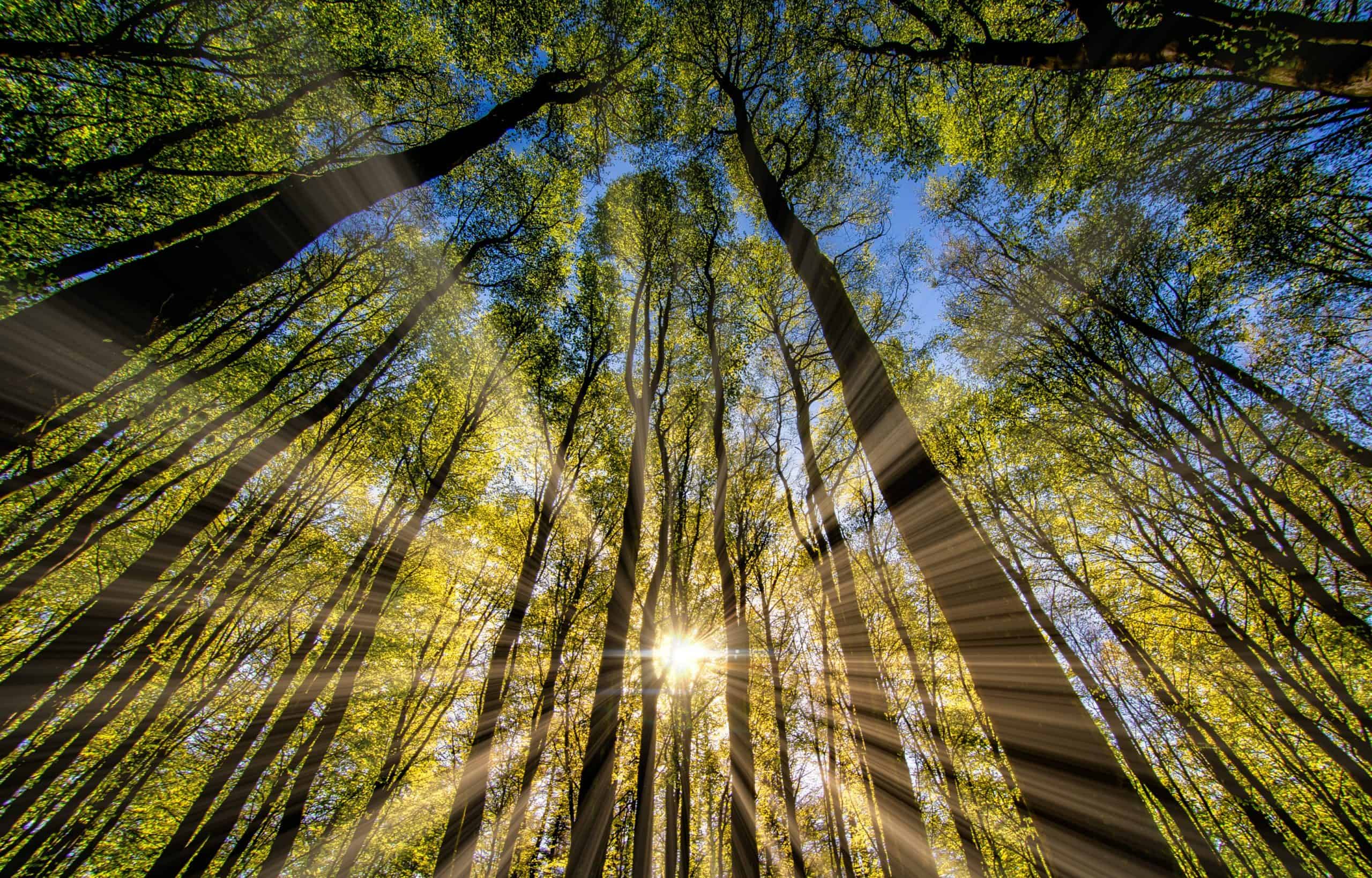 Upcoming Sunday we will read II Peter 1 : 1-4, where Peter reminds us of what original Christianity is all about. You are very welcome to come and investigate – also when you are not or not yet a Christian. And feel welcome to invite friends. It is possible again to come physically. We encourage to use this option – although you may also still join online of course.