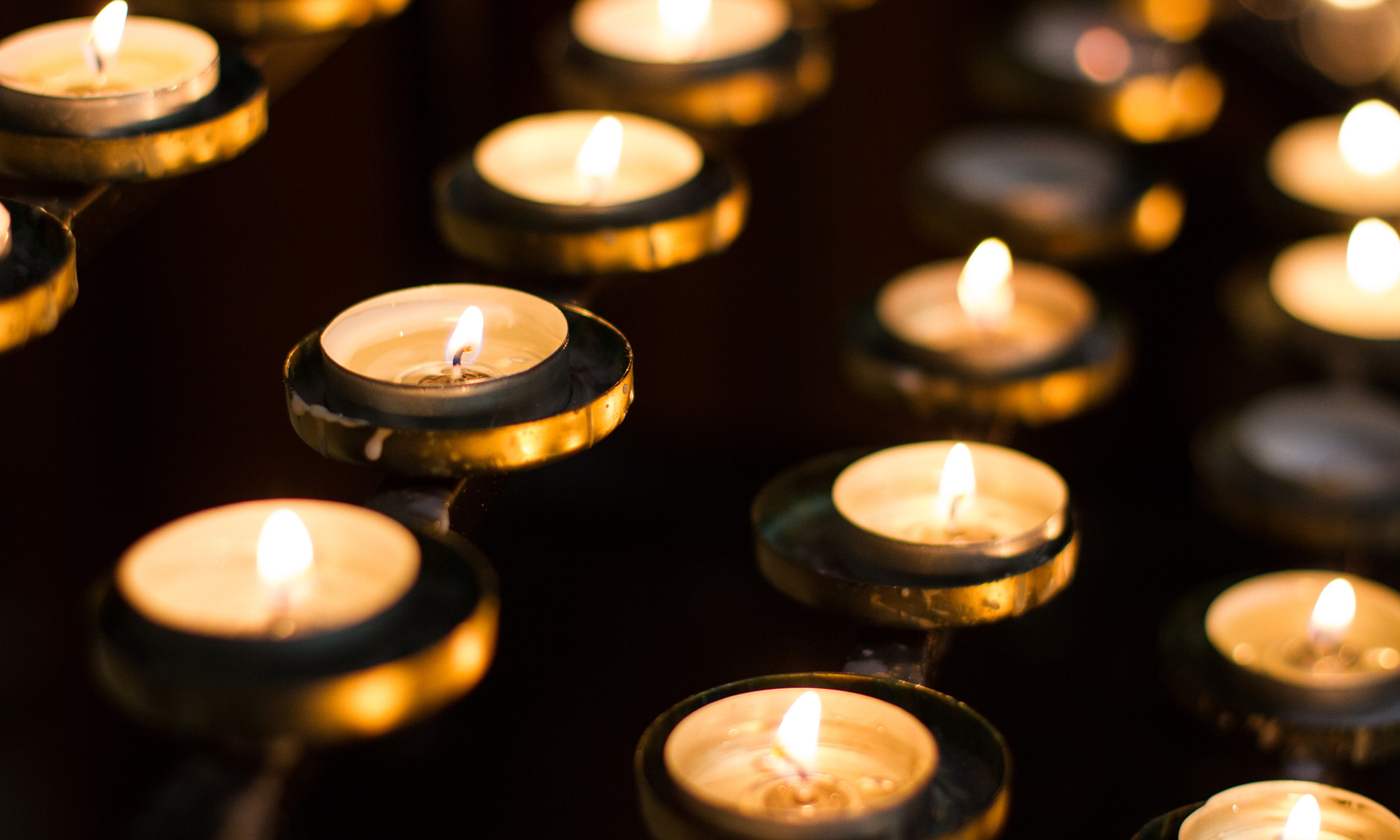 Worldwide Christmas is celebrated.
It is a Christian holiday where we celebrate the birth of Jesus.
A time of coming together, a time of warmth and light,
but also a time of looking after one another.

How do we celebrate Christmas in Holland?

In Holland we celebrate Christmas on the 25th and 26th of December. We call this ´First Christmas Day´ and ´Second Christmas Day´. Christmas usually includes being with family, enjoying church and food together. There is no particular Dutch Christmas staple. But rollade – rolled up pork with herbs – is very popular. The only real designated Christmas foods are:

Kerststol
A delicious current bread with a little island of ground almond paste in the middle of each slice. 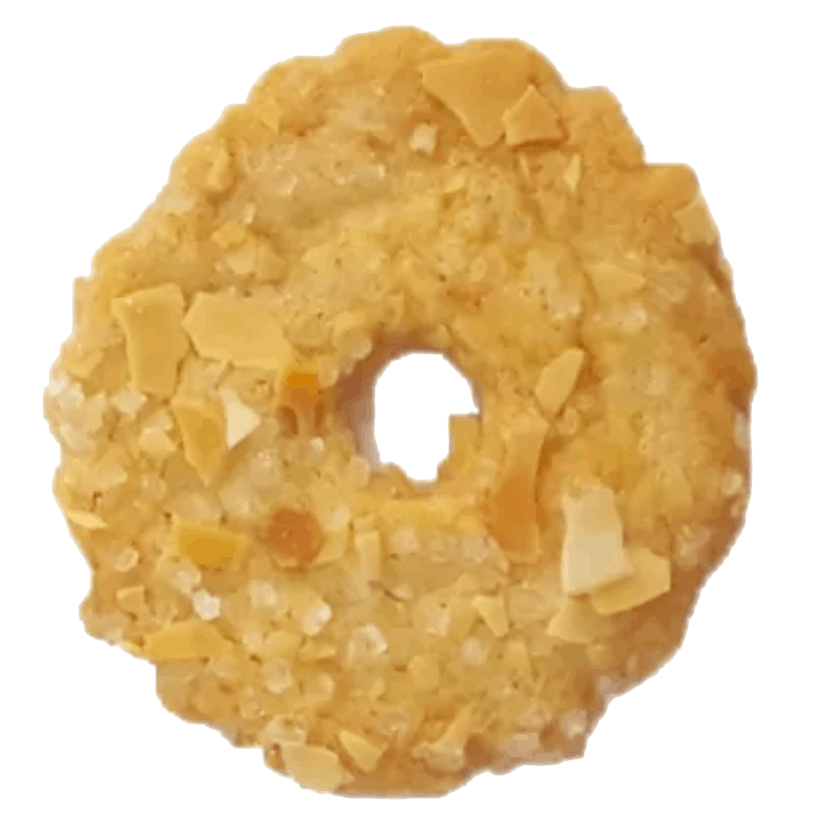 The story of Christmas in the bible

What the message of christmas is all about

Of course: babies are cute. We like parties. To celebrate a birthday is always good. But: why make such a big, worldwide feast of celebrating this particular birth? For that is what Christmas is all about: the birth of Jesus. It occurred more than 2000 years ago. Then, what reasons for happiness are there in this birth.

1. This birth was long expected.

To understand the meaning of Jesus’ birth we need to get familiar with the story of the Bible. We may be inclined to see the Bible as the religious book of Jews (First/Old Testament) and of Christians (New Testament). However, the Bible does not in the first-place claim to be a religious book (meant to stir up our religious feelings). It is a book that intends to unravel what the story, the history is, wherein we find ourselves. It is about our origin and destination, about the roots of our problems and about hope.

For God so loved the world that He gave his only son for us. John 3:16

After telling about the origin of the universe and of mankind, the book zooms in on a particular family and people that knows it is called to be a blessing for the whole world. However, soon we discover that this people itself deals with similar problems as we all have. Serious problems. Although the future, time after time, doesn’t look bright, there is one Red Thread in the Bible: the promise that one day, there will be a man who will deal with human problems in such a way that he will bring a bright and beautiful future – not only for his own people, but also for all the nations of the world. In the Bible, the birth of Jesus, is the fulfilment of this long-expected promise.

Read more about this amazing birth

2. This birth was a great gift.

When you read the descriptions of Jesus’ life, you soon discover that people were amazed by him. The things he did and said made a deep impression. He was concerned with people who were despised or neglected. With people who suffered from illness and mental problems. His teachings were so fresh and filled with wisdom that many wanted to listen to him. More and more people discovered there was something mysterious about Jesus. The punch line behind it all, is that in Jesus the son of the one who invented it all (the universe), has come to visit us. In him we see what life could and should have been. But he didn’t only come to be the greatest example ever. He came to make a way that he could give to us what he had, that he could share it, that we might also become children of God. He came to give himself. He was born with the purpose to die, so that we could live. Therefore, with the birth of Jesus, the world received the greatest gift ever.

3. This birth is historical.

Now before we frame this as a religious story, interesting and inspiring for the private lives of a certain religious group, it is important that we grasp that the accounts of Jesus’ life claim to be historical. When we speak about Jesus, we speak about a historical person. The records of his life are substantiated with many eye-witness statements and historical details. The historical reliability is surprising. And it is amazing how in Jesus’ life, many of the centuries old scriptures of Israel were fulfilled. When we celebrate Jesus’ birth, because of what Jesus contributed to this world, we celebrate the birth of a great, real, historical person.

4. This birth is good news.

Oftentimes Christmas is seen as a story that we should translate into deeds. We should try to be better people. We should work for a better world. We should bring light in the darkness. Inspiring…? Or exhausting? Didn’t we already know we should? Wouldn’t most people in the world know that they should? Then, what could be the solution of the world’s problems? To remove those who disagree? The story of Jesus’ birth however is not first and foremost about what we should do. It is about what God has done. It is good news, rather than good advice. If the one who invented it all has come with the solution to it all and when that solution is not something we have to do, but something he has done – than it is time to celebrate.

Time to celebrate. To be filled with joy. To open up our eyes, our hearts and to see and savour the beauty and splendour of it. It is all about a God, who sent his only, beloved Son, who was willing to be born for us and even to die for us a horrible death, so that we would receive love, life, hope, joy, strength, peace and more. So yes, this birth is worth celebrating. And then wouldn’t the best way to celebrate it, to learn more about it? And to sing about it? Exactly this we will do in our ICF-Delft Christmas service. And we warmly invite you to join us.

Service
Bringing the Kingdom into lives

Sorry, we couldn't find any services.

A Story from an Iranian ICF member

Every year Iran's President announces his greetings to Christians in Iran

Had you heard about Christmas when you were young? What did you
think it was and did you celebrate it?

I always was very excited about it. Since around 30 years ago when I was teenager, Iran National TV would broadcast special programs, such as nice cartoons, about this event, but only for 1 day. In society, normal people were hesitant and afraid to even talk about it. And later, I found that these TV programs had been set up on National TV since the Shah regime (before the revolution). My school books at that time said Jesus Christ was one of the God's Prophets who had a book. But not a complete religion and book, because Islam's Mohammed was best and last prophet, giving the best way to live under God's governance. I remember there was almost nothing about Moses and Jesus in the books for kids at that time--the same as now--and only 2 pages for each in our school's history book. Right now, the Iranian regime even falsifies Iranian history to show and dictate to kids that all other nations and governments in the world are incomplete and full of shortages and sins, and only Islam (Shiea) is the best one.

As I gradually grew up, I found out more about Christianity and my eyes were being opened to many blind spots of Islam. In my city, Isfahan, there were well-known people who were Armenian Christians. They did not lie and they were trustworthy people. It was always a big question for me: why, in my society, did Muslims lie, but these people not?

These Armenians also avoided close contact with other people, since they were and always are under pressure by the Islamic regime. When I got to know that Islam was not what my heart wanted, I started to learn more from movies, the Internet, and books. It was very strange for me at first to know that Jesus was not a messenger like others.

In recent years, National Broadcasting of Iran is saying less and less about Christmas, but this holy event and knowledge about it is spreading among normal people more and more every year. Every year Iran's President announces his greetings to Christians in Iran, only in order to show off about human rights!

What does it mean to you now? Is there a way you will celebrate it?

Last December during Christmas I was alone in Ter Apel, and I had strange and unique feelings about it. Now as a Christian, I also have different and amazing feelings. This is my first Christmas as a Christian. Now, to me, Christmas means rejoicing in the truth of the historical fact of the birth of a human being who was, and still is, called Jesus Christ, the Son of God. Some may think that Christmas means getting, but I found that Jesus was born to give the best and to take the worst things from us.

Christmas reminds me that Jesus, my Savior, the Son of God, came to Earth for all people, symbolised through the visits of the wise men and the shepherds.

For me as one of God's children, it is like gratitude all these days. I started the Giving Thanks Prayers challenge on the 1st of December to celebrate Christmas. Every day I am only praising and appreciating Lord because of His Son and for amazing grace.

God bless all of us, our days full of the Holy Spirit, and I wish you all to rejoice in Lord, in the name of Jesus Christ.

Every Sunday the ICF Delft community gathers together to meet God as the Bible is explained. Everyone
is welcome, whether you are a committed follower of this.

More info
Meet a community member Expand
Fill out this form and we will connect you to a member of our community. This painting by Mark Lawrence refers to Psalm 18:28: My God lights up my darkness. Hundreds of years later Jesus Christ ‘the light of the world’ came into our world: Christmas. And today ICF-church radiates the gospel, from the same light source.

Why is this relevant for students?

Many of us live in a culture of daily competition and distrust and are easily bored and often lonely. We are so busy that we regularly lose the thread of our lives.

We invite you to have a walk during the holidays to discuss and reflect.